Having lived in the Fresno/Clovis area for most of my life I feel uniquely burdened and qualified for the work of church planting here. I grew up attending church but it wasn’t until I went to Hume Lake Summer Camp in 7th grade that the Lord opened my eyes to see the truth of the gospel. By the end of the week I knew that I was a great sinner, but that Christ was a great Savior (as John Newton was fond of saying). Two years later, my youth pastor drowned on a church water ski trip. For a number of reasons this experience deepened my commitment to Christ and drove me to seriously consider pastoral ministry.

After several years of wrestling with various reformed doctrines I became a member of Sierra View PCA in Fresno, CA. In 2008, with the blessing of the church, I went on to attend Reformed Theological Seminary in Jackson, MS. While attending RTS, I served as the Discipleship Intern at First Presbyterian Church while Ligon Duncan and Derek Thomas served as pastors. I graduated with a Master of Divinity in 2012 and returned with the purpose of planting Grace Clovis. I married my better half, Carrie, in 1999 and we have four children: Maddie, Lauren, Caitlin, and Thatcher. 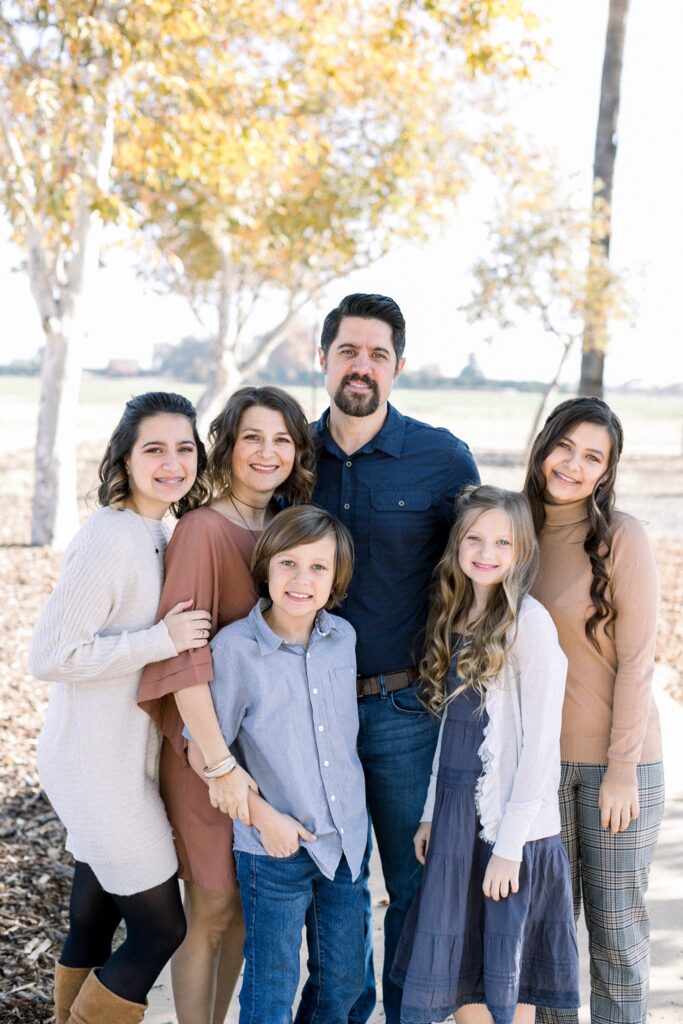