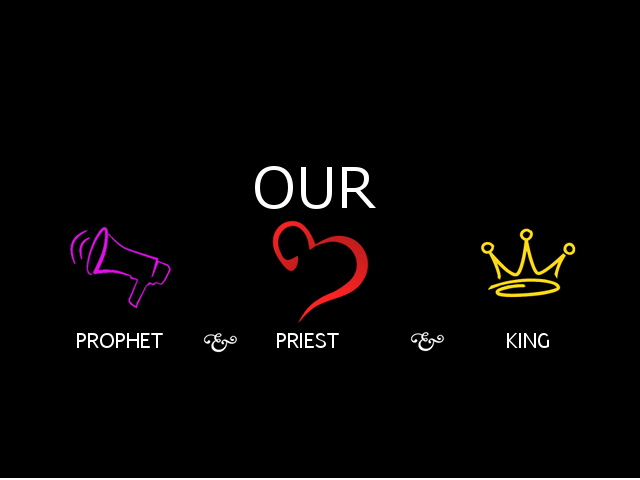 Hosea: Love That Will Not Let Me Go

Benediction: May the Lord grant you to see where you are lacking, that you might have everything; May He grant you a vision of your poverty, that you might be rich beyond measure, May He show you that you are destitute so that you may be filled with fullness of His supply.

This site uses Akismet to reduce spam. Learn how your comment data is processed.